What is Fiat Currency?

The history of traditional currency and how Bitcoin is disrupting the system.

The Dollar: Behind the Scenes

The cryptocurrency movement has made individuals more aware than ever of the intricate workings of the physical currencies that power their everyday lives. Billions of dollars are transacted each day around the world, from cash exchanging hands and the swiping of credit cards to multi-million dollar business deals, without the parties involved truly understanding the exchanges of value occurring right in front of them.

The concept of currency evolved out of trading economies, where parties would exchange goods for other goods or services. Some of the oldest known currencies were shells, selected for their aesthetic appeal, iconographic significance, utility, or ability to be made into jewelry. Once the ability to mine and refine metals became common practice, tokens, and eventually coins, made of copper, brass, silver, and gold were frequently used as currency to pay for goods and services. These tokens did not need a state or bank to declare their value, as the value was derived from the scarcity of the material used to produce the tokens as well as the effort required to mine, haul, and refine the raw materials into coins, jewelry, and other useful objects. During the Middle Ages, in order to finance large projects or military initiatives, nobles would purchase gold and silver possessed by the peasantry, issuing notes honoring the amounts purchased. These notes could be used to pay off debts or taxes to the crown, making them functionally similar to the gold and silver coins they were used to purchase. The ability to be used to pay state expenses made the notes valuable and worthy of exchange in much the same manner as metal coins. These paper notes were effective as the governments could produce as many as necessary in order to purchase gold and silver from the populace at a fraction of the cost of producing coinage.

The era of promissory note paper money saw drastic changes to the economies of the time, creating a vessel capable of spreading wealth to more of the population. However, one of the significant drawbacks of state-backed currencies, called fiat currencies, was the ability to produce the notes at a rate disproportionate to the growth of wealth. Simply put, due to the basic principle of supply and demand, as more individuals come into greater wealth, supplies of goods dwindle, forcing merchants to adjust prices. As prices increase and more currency is needed to purchase goods, the value of individual monetary units decreases. While the solution may seem to be producing more currency, in market economies this has the adverse effect of causing inflation.

Throughout history there are many examples of major economies suffering from rampant inflation, causing the value of their currencies to bottom-out, leaving them effectively worthless. Two of the most extreme examples are Germany and Venezuela. Post World War One Germany saw such drastic inflation as a result funding its war efforts entirely through borrowing that saw the mark, the German currency, devalue at a rate of one trillion paper marks per one gold mark by 1923. Paper notes were printed in several denominations above one million marks per bill and were so worthless, citizens used the notes as wallpaper or kindling. A modern day example is Venezuela. The bolivar, the state issued Venezuelan currency, has seen extraordinary inflation as the government continues to use the economy as a means of controlling the populace. The bolivar was exchanged at a rate of approximately 630 per $20 USD in 2013 and has since shot up to nearly 200,000 bolivar for $20 USD in 2017. Due to extremely low withdrawal limits at Venezuelan banks restricting individuals to withdraw what amounts to less than $5 USD and merchants raising prices in effort to support themselves, the people find themselves in the midst of one of the most severe economic crisis of the 21st century. 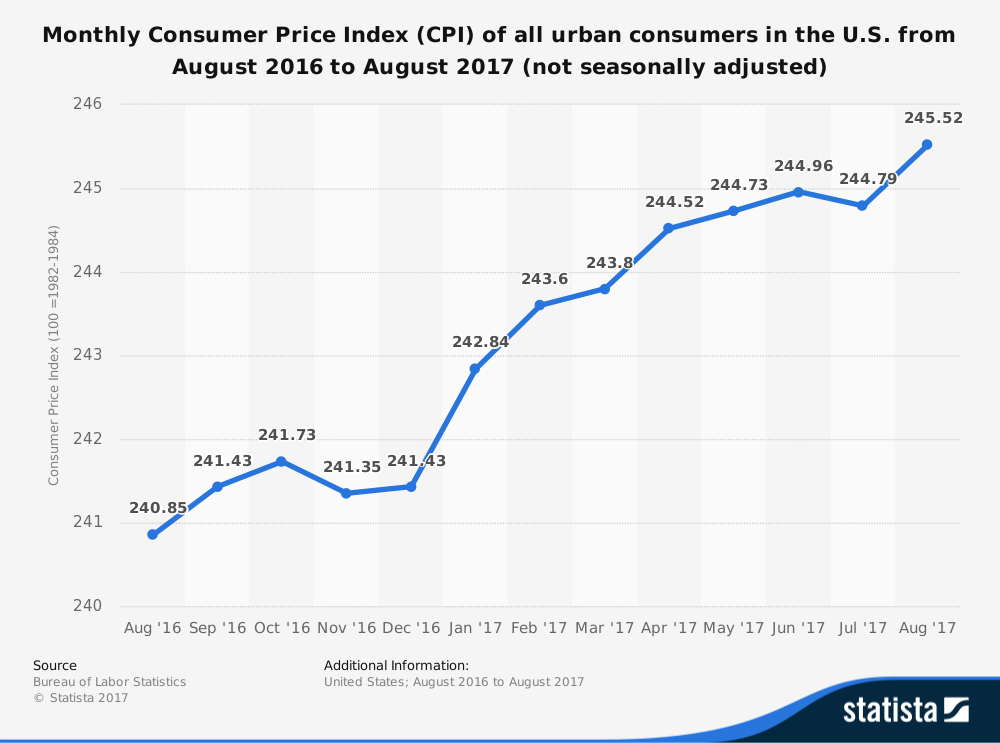 Wild swings in the value of state-backed currencies are a direct result of the centralized nature of the authorities controlling them. The Venezuelan government, for example, can decide to print additional currency at any time, continuing the cycle of rapid devaluation of the bolivar and reinforcing the widespread poverty many citizens are suffering. This comes as a result of limited oversight: when the highest authority in the state chooses to produce and inflate its currency, the people have little to no recourse, resulting in mistrust of the government and banks. Citizens, in order to have any sort of financial agency, are forced into working with independent, third-party brokers and money handlers for the majority of their transactions with no guarantee that these organizations can be trusted.

Centralized control of state currency creates a trust-based environment. As money is necessary for supporting daily life and conducting business, official channels of currency distribution and management become gatekeepers, keeping a tight grip over the individuals who require their services.

Because traditional currencies are subject to decisions made by the centralized authority, typically a national government or bank, these currencies fall victim to the same geopolitical crises and problems faced by that authority. Governments can collapse or fall out of international favor, reducing the value of the currency on the world market and making it nearly impossible for citizens to use the currency for anything meaningful. Banks have been known to be short-sighted in investing, taking advantage of short term gains offered by dubious practices such as selling debts or engaging in subprime lending. These practices are largely to blame for the 2008 global financial crisis which resulted in the loss of billions of dollars from individuals around the globe. A centralized currency only works when the individuals using the currency trust in the authority issuing the currency, and trust on an international scale can be difficult to maintain and easy to lose.

Concurrently, decentralized currencies, such as blockchain based cryptocurrencies, operate based on immutable, tamper-proof software protocols and are verified through open, public ledgers. Because these digital currencies have no central authority and are produced through various mathematical, programmatic functions, they are not subject to the same problems and pitfalls of traditional, centralized fiat currencies. The cryptocurrency market, being entirely electronic, is influenced much more rapidly than traditional security or commodity markets, but remains largely influenced by market forces alone. Without any one authority, and existing without a central issuing bank or nation, cryptocurrencies offer secured, apolitical methods of storing wealth, enacting financial transaction, and conducting cross-border payments. The advent of Bitcoin in 2008 was the birth of a new era of economics, with currencies that don’t follow many traditional economic rules developing into an international market worth over $100 billion USD. Though this technology still remains in its infancy, there is incredible potential for economic disruption.

Article written by Anthony Muccio –  blockchain journalist and frequent contributor to Cryptocoins News. Anthony is passionate about blockchain technology and has devoted much of his time to crypto-economics writing and research. An aspiring Python programmer, his interests include data science, machine learning, and game theory.