What is an ICO? BitcoinIRA.com explains.

What is an ICO? BitcoinIRA.com explains. 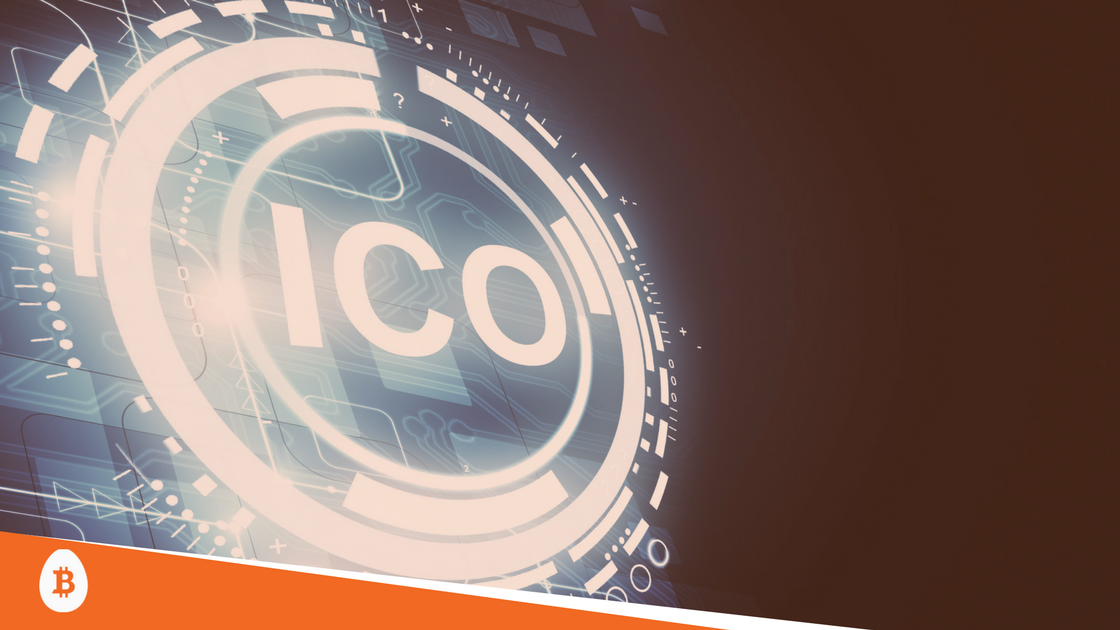 An ICO is an initial coin offering. It borrows the phrase from IPO (initial public offering), however, it functions quite differently. While IPOs are typically launched by companies with a significant history — the average age of a company going public was 11 years in 2014 — ICOs are most often fundraising efforts for new entities.

How Do ICOs Work?

Typically an ICO raises money for a new startup by giving early adopters the chance to buy in on something they perceive to have future worth. Investors buy new tokens, which are built on top of an existing blockchain networks such as Ethereum, with the hope those tokens will increase in value.

Have Past ICOs Been Successful?

In 2017, as interest in cryptocurrency reached new heights, there were more opportunities than ever to buy into ICOs. However, according to a Fortune report in February, 2018, these had a high rate of failure. Forty-six percent of 902 tracked ICOs from last year failed completely and an additional 13 percent essentially disappeared.

The magazine is quick to note that traditional startups backed by venture capital also have a significant failure rate, possibly as high as 75 percent. That statistic comes from an analysis of more than 2,000 Venture-backed companies between 2004 and 2010. Taken in context, the collapse of ICOs does not seem as bad. However, the rate is still striking, given the relatively new phenomenon of initial coin offerings. Although an ICO may offer strong returns, success depends largely on the strength of the individual endeavor.

While ICOs are an exciting new venture, it’s important to recognize that they come with a high degree of risk. If you’re looking to invest in cryptocurrencies, consider the many different routes available.

One route is Bitcoin futures, which make it possible to trade on Bitcoin’s value without holding actual Bitcoin. Well-known investment houses such as CME Group and CBOE which recently offered products to invest in Bitcoin futures announced plans to expand to other cryptocurrencies.

If you’re interested in investing in cryptocurrency and looking to diversify your retirement portfolio, BitcoinIRA.com connects consumers to qualified custodians, digital wallets and cryptocurrency exchanges that allow individuals to purchase digital currencies. Funds are kept in BitGo cold storage wallets, the leader in multi-signature encryption technology.  In 2017 alone, BitcoinIRA.com customers saw a 172% return on investment.  To learn more, call us today at 877-936-7175. 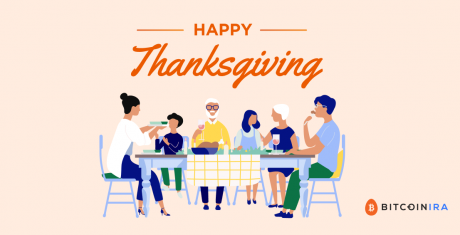 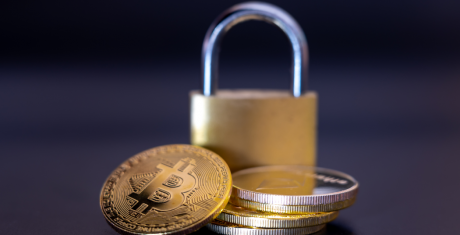 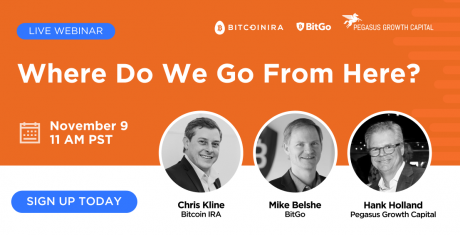