Retirement Today and the Potential of Alternative Assets

When it comes to saving for retirement, most Americans are concerned that they haven’t saved enough.

Some Americans, of course, are in better positions, and a quarter report having more than $200,000 in savings, but the trend isn’t positive: a survey by Bankrate finds that 13 percent have saved less this year than last year, mostly due to falling incomes. 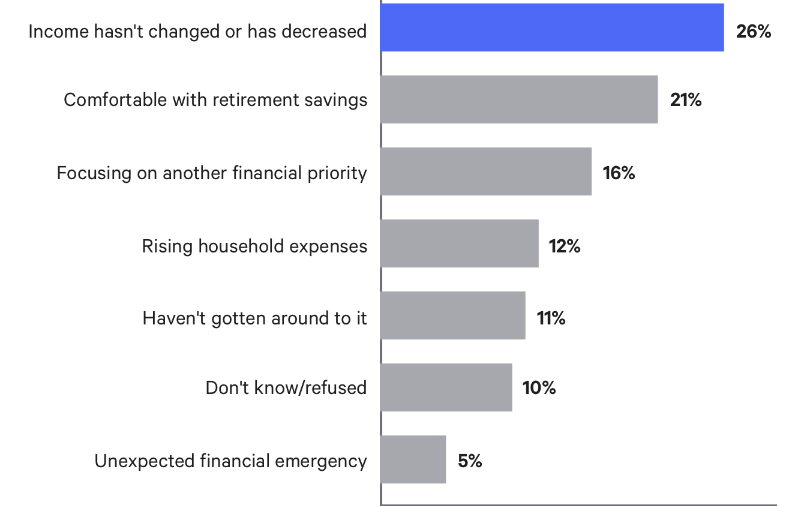 The Roadblocks to Saving

That survey seems to reflect what many economists already know: incomes aren’t rising alongside the cost of consumer goods and household expenses. Bankrate reports that their findings are “consistent with federal data that show real wages have barely budged in decades.” Worse still, the Pew Research Center recently reported that average weekly take home pay goes only as far in terms of purchasing power as average pay forty years ago after adjusting for inflation.

How Alternative Assets Come Into Play

While there is no one definitive solution to solving this lack of “financial wiggle room,” alternative assets  are becoming increasingly appealing to those looking for other ways to grow their money. And although they can be seen as high risk, they also have the potential to yield profitable rewards.

“Proponents of these non-traditional investments maintain the average investor will now have access to assets not correlated to the stock market,” says Investopedia, “offering diversification and potentially higher returns when compared to mutual funds, stocks and bonds.”

In addition, investing in alternative assets can also be viewed as an effective way of managing risk within a portfolio. By incorporating them alongside equity, fixed income and real assets, alternative investments act as a fourth asset group and can help to smooth the volatility of a portfolio and unlock return streams different and distinct from the other asset groups,” says Adam Taback, head of global alternative investments at the Wells Fargo Investment Institute.

Bitcoin as an Alternative Asset

According to Investopedia, there are two essential factors for portfolio diversification done right. The first is investing in several securities for each asset, and the second is investing in assets that are not significantly correlated to one another, in order to minimize the impact of any negative conditions that could inversely impact your portfolio. Interestingly enough, according to research from ArkInvest and Coinbase, Bitcoin is the only asset class that maintains consistently low correlations with every other asset, distinguishing itself along with real estate, fine art, and wine as an alternative asset to look out for.