[Infographic] Bitcoin and Cryptocurrency in Perspective

[Infographic] Bitcoin and Cryptocurrency in Perspective 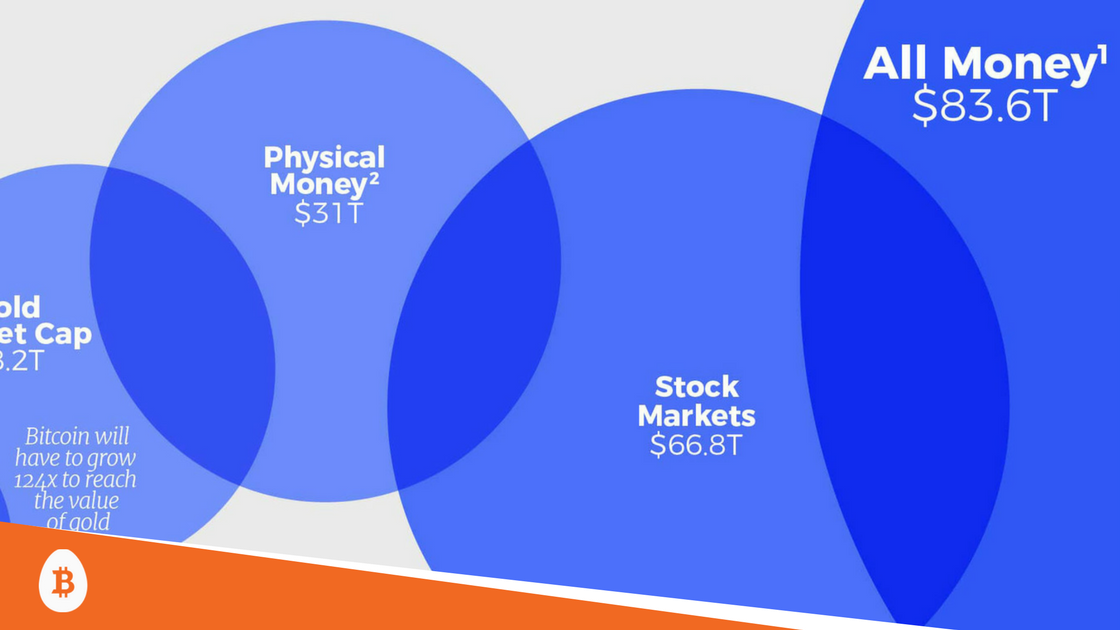 Since its inception, Bitcoin has had the potential to “upset the apple cart” of traditional fiat currency. It has steadily grown in value and adaptation across the world. The first purchase made on a commercial product by a consumer took 10,000 Bitcoins. Today, Bitcoin is worth over $4,000 and its value is predicted to only keep growing. By design, Bitcoin climbs in value as more people hop on the bandwagon. It’s cap of 21 million Bitcoins ensures that it will never be subject to inflation.

Bitcoin’s creation lit a fire in the investment world. Naturally, it’s success and potential brought out a litany of entrepreneurs creating alternative coins (altcoins) which tried to replicate and improve upon the technology of cryptocurrency. There are now over 700 altcoins on the market, but only a few have been able to match the potential of Bitcoin and Bitcoin’s value.

Bitcoin remains the giant in the industry, but there’s room for growth for all cryptocurrency. As this infographic shows, Bitcoin is currently valued at over $66 billion and the total valuation of all cryptocurrency has reached $142 billion.

This infographic puts Bitcoin and cryptocurrency in perspective against all money, stock markets, and even individual billionaires like Bill Gates. It’s apparent that the marketshare of cryptocurrencies has incredible room to grow. 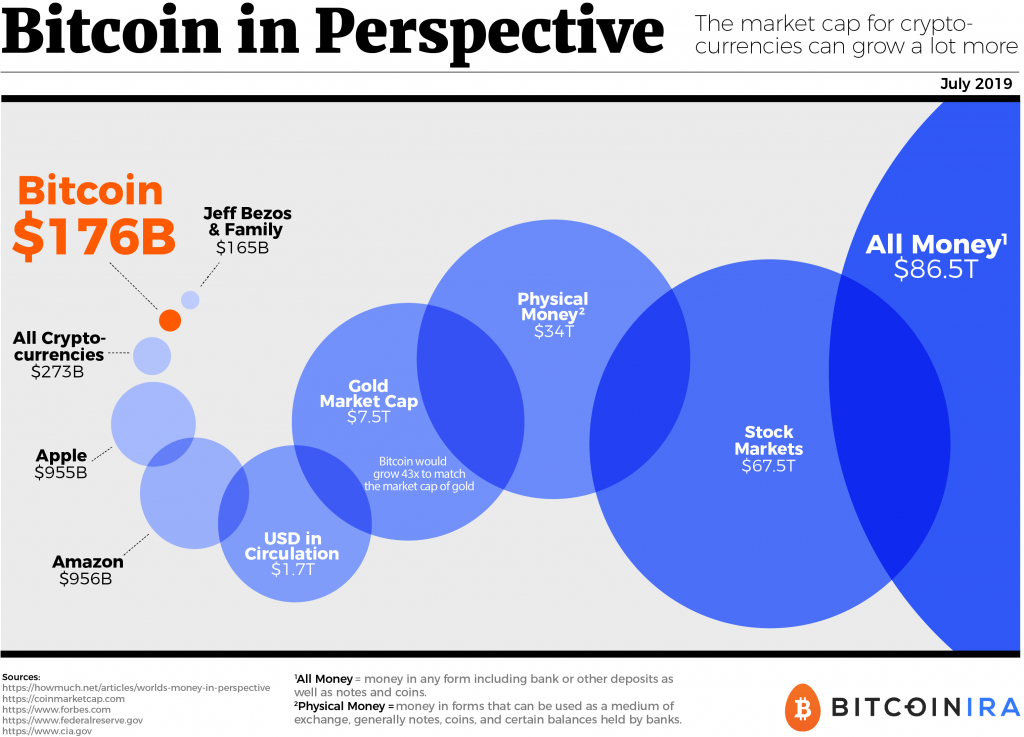 Imagine its value once Bitcoin surpasses gold and begins to match the valuation of the stock market. Peter Smith, CEO of Blockchain, and Jeremy Liew, renowned venture capitalist, have projected Bitcoin will reach $500,000 in value by 2030. One thing is for certain, crytpocurrencies are here to stay and we’ve only just begun to see their potential.

Take a look at our Bitcoin calculator to see Bitcoin’s past performance and how a small investment now could mean a large return in the future. 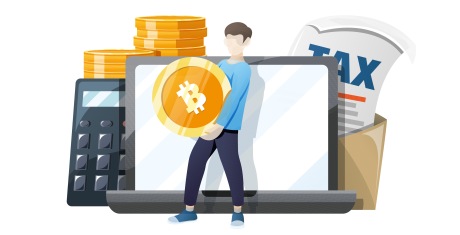 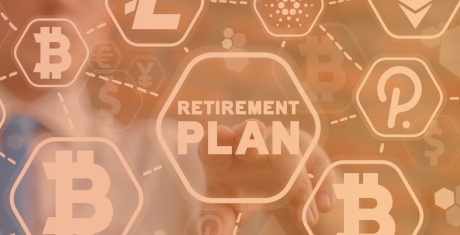 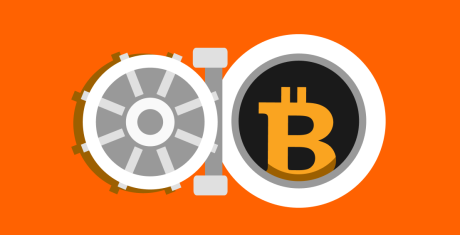