Recently, Medium posted an article with an incredible infographic that demonstrates the incredible progress that blockchain technology has made in disrupting traditional working processes as we know them. 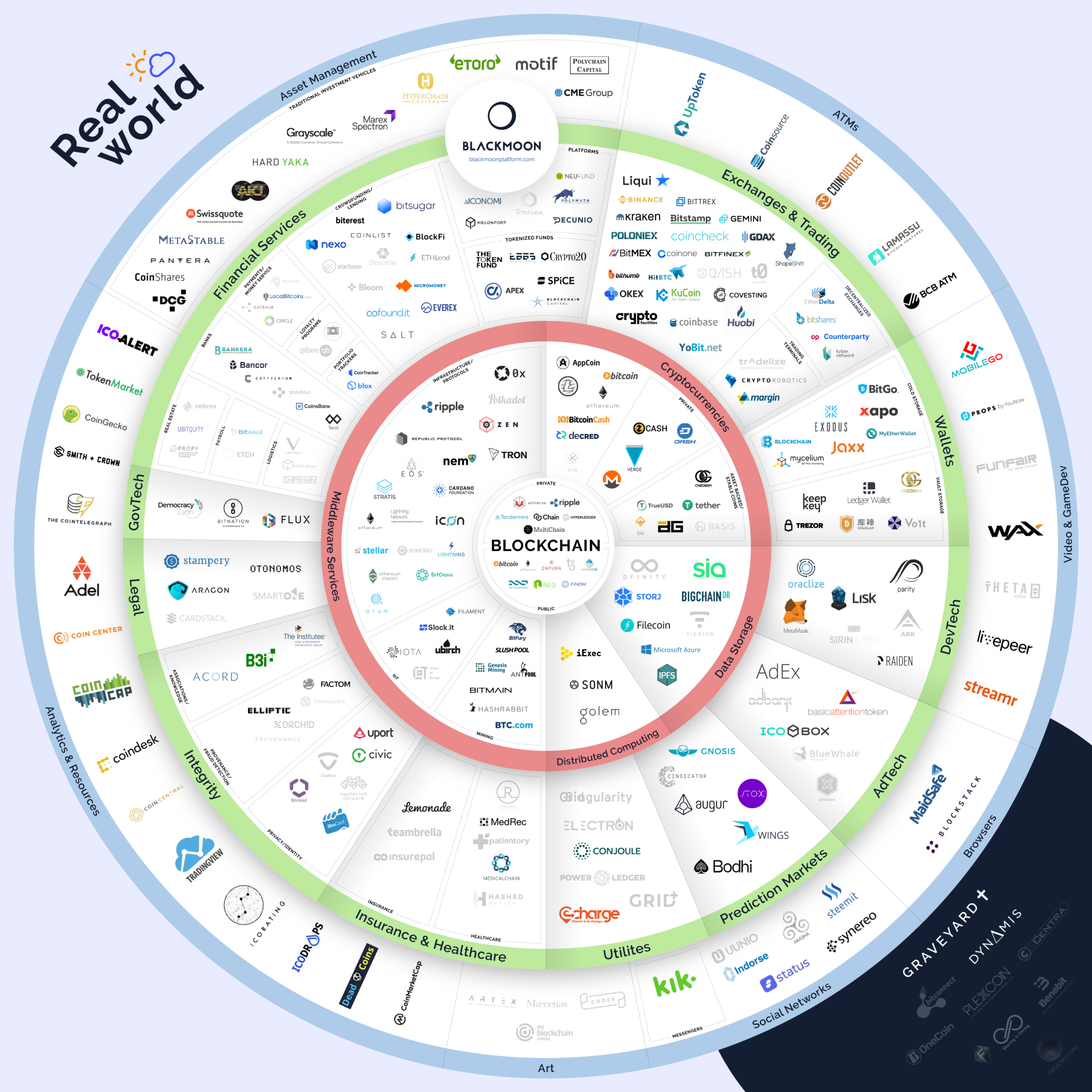 Here are a few of the industries that have the potential to reap huge benefits from the blockchain.

Blockchain technology could democratize game development and provide a decentralized network for multiplayer functionality hosting. This could potentially save game studios a lot of money, as multiplayer mode is traditionally quite expensive, since it requires that developers support a high volume of players from around the world.

Blockchain technology has the potential to bring more transparency and security to a sector that has been fraught with hackers. Additionally, the system’s encryption would be better equipped to detect empty bot clicks and other factors that could damage an advertising campaign.

Digital arts can be easily duplicated or stolen, but blockchain technology may be able to solve this problem by creating a limited number of copies and binding them to unique blocks to prove ownership.

Ultimately, these are only just a few of many industries that stand to tremendously benefit from the power of blockchain technology, and this Medium series is doing a remarkable job of chronicling all of the strides in the development of decentralized technology as it works to transform life, and business, as we know it.