‘Apptrade’ is here to add technology to your portfolio, launches Crowdsale to attract investors

Bitcoin, Blockchain and cryptocurrencies have opened up a new realm of possibilities by accelerating and innovating traditional prospects. Amongst many prominent fields that was impacted by the internet’s analogue towards the first decade of the new millennium, trade finance and financial services are major beneficiaries. Cryptocurrencies made investing easy, hassle – free and low cost. This resulted in the advent of newer features like crowd funding and token sales that are now propelling businesses with new found innovation. One such case is ‘Apptrade’ where you can invest on the potentiality of applications. Let’s look into the details of Apptrade and the ongoing crowd funding: 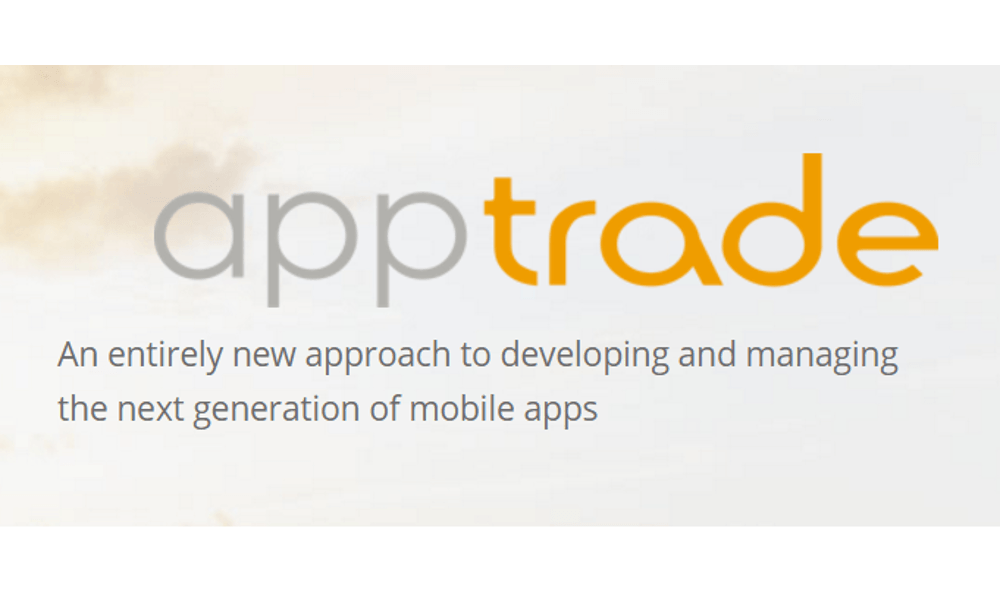 ‘Apptrade’ is a platform which enables you to have apps in your portfolio and to trade in them like stockmarket. Hence it has been branded as the “Stockmarket of Apps” by Forbes. When linked, a portfolio of apps has the potential to become a competent asset whose value changes over time. By securing revenue streams, collaborative funding provides a financial innovation that facilitates access to value on a Decentralized Exchange. A value that can be bought and traded in the form of tokens that represent the growing value of the apps. Hence this leads to the creation of app portfolios backed by digital trust whose value increases once the app hits high levels of user base.

The infrastructure for holding digital portfolios:

Apptrade is powered by OpenLedger, as its parent company.  Apptrade LLC is a part of OpenLedger Decentralised Conglomerate (DC). It is the world’s first blockchain powered conglomerate that allows its platforms to share resources and benefit mutually from network-based cross promotion. Ronny Boesing, CEO of OpenLedger believes that Apptrade is a simple way to buy, sell or invest in apps. Each portfolio consisting of apps, is designed to ensure that regular updates are being factored and the quality is ensured.

The Crowdfunding and options: 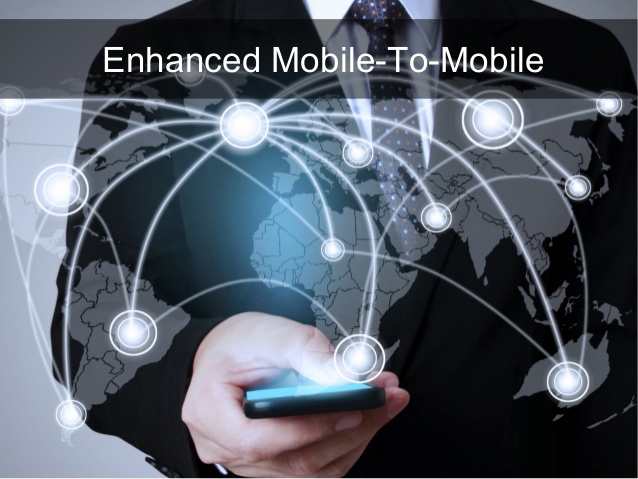 The start-up will offer its own token for their ICO called ‘APPX’.  The token entitles investors to 20% of the net market value and revenue of the Apptrade portfolio ecosystem. The crowd sale was launched on February 28th 2017 and understanding the value of the platform, OpenLedger decided to invest $100,000 themselves so as to own to show their belief in the project and reap profits out of its impending success. The Crowdfunding is set to end on 30th of April and with the amount of potentiality the project has to offer, the ‘APPX’ tokens are getting sold out in quick time.